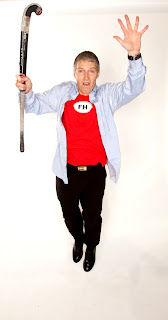 Ask Manzar Iqbal or Peter Jones.  I am sure there is a much, much longer list.
Posted by Sandy Kinnee at 9:09 AM