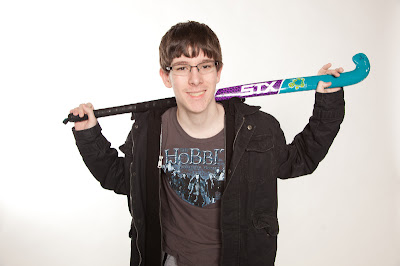 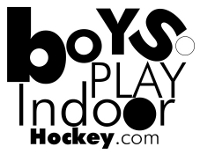 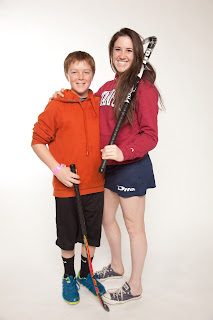 Boys need to smile, too.
Posted by Sandy Kinnee at 5:42 AM