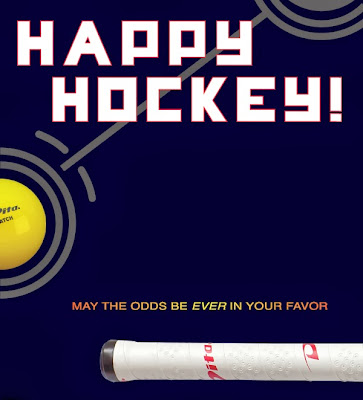 Indoor Hockey Is Heating Up!
CATCH THE FIRE! 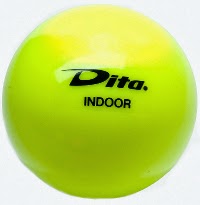 Get Ready For GENIUS INDOOR! 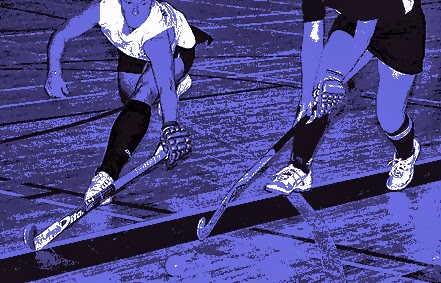 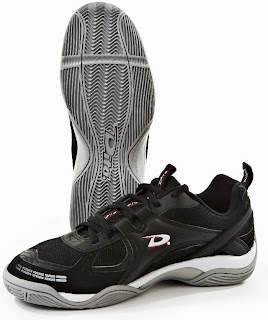 http://www.fieldhockey.net/indoorsticks.html
Are You Ready For GENIUS LEVEL INDOOR HOCKEY?
Posted by Sandy Kinnee at 5:59 AM No comments: 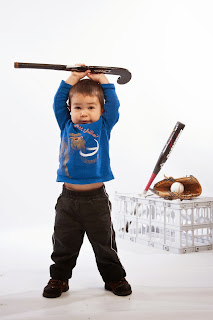 The Intention of hosting the First ALL BOYS INDOOR HOCKEY TOURNAMENT
was to provide an incentive for boys to play field hockey.  There are few opportunities
for boys to play with other boys in a tournament situation.  By creating an event
where boys from all over the USA could come together to play, we had hoped to
spark interest and increase visibility for the boys and men who play.

In an effort to stir interest, we opened the tournament to other hockey playing nations,
notably Canada and South Africa, who had planned to each send several teams.
This would have been a rare opportunity for USA, Canadian, and South African boys
not on their national teams to meet and compete, sharing their interest and skills,
and enthusiasm.

Sadly, we are informing our friends in Canada and South Africa that the event will be
postponed until January 2015.

The total number USA boys registering did not reach critical mass sufficient to host
a worthwhile indoor tournament.  There will be no tournament this year.

The 2015 ALL-BOYS INTERNATIONAL INDOOR HOCKEY TOURNAMENT, sponsored by Dita,
will be held at the end of January.  A cap of eight teams in each of the following age
divisions will be invited: Under 12, U 14, U 16, and U 18.
Once the first three slots in each division are filled by USA players, we will accept application from
Canadian, Mexican, South African, Dutch, Australian, and Chilean boys teams.
Age divisions without a minimum three USA teams will be eliminated.

We are also willing to accept bids for hosting the tournament at other locations within the USA,
should interest and large numbers of players justify the move from the venue of the
Colorado Springs Olympic Training Center facility.

The goal remains the same, to provide an event that helps answer to question:
Where can boys play hockey?

tournament@boysplayindoorhockey.com
Posted by Sandy Kinnee at 5:48 PM No comments: 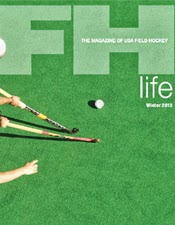 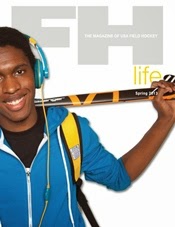 Field Hockey Life magazine celebrates our sport in a way that opens the experience to those who have perhaps never picked up a stick and felt the exhilaration of clobbering a ball.

The magazine, through articles, but primarily via compelling images, offers a look into the life and passion that is field hockey.
It attempts to demonstrate that there is room to participate and enjoy this healthy, athletic activity in many different levels and in many wonderful ways.

FH Life pictures a sport the entire family can play for a lifetime.

Field hockey is an INCLUSIVE and healthy pastime.

Past issues of the magazine are available through this link.

Share your love of this sport by passing on a copy of the magazine to someone who has yet to discover the
benefits of lifelong well being that field hockey offers. 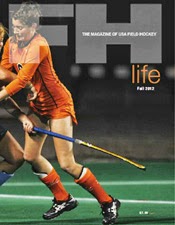 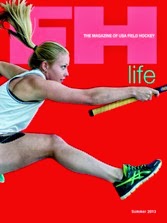 Posted by Sandy Kinnee at 6:19 AM No comments: