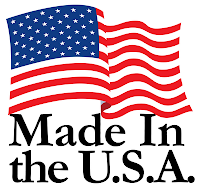 
Check out the latest at Dita Field Hockey North America, where true passion and GENIUS abound!
Posted by Sandy Kinnee at 9:20 AM No comments:

It is not easy playing hockey for a male, in the USA.
Growing up, for me, the option was ice hockey or nothing.
I only discovered field hockey while at Oberlin College.

I shouldn't have paid any attention when they called it "girl's hockey".

I should have kept on playing.  But, there were only girls playing and they
said I wasn't allowed to actually play.

A significant chunk of time passed before I picked up a field hockey stick
again. By then I was a father and my daughter needed a sport. There was no so-called
"girl's hockey", so I started it.  While I taught my own daughter to play, I was being taught
by an amazing Australian player, Del Hokanson.  We taught both boys and girls to play,
not "girl's hockey", but field hockey. 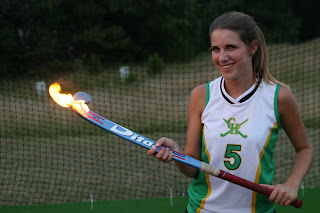 Teach guys to play and they will teach their children, too.

Let anyone who wants to play, play.
It  is an amazing sport I wish I had discovered it as a child.
Posted by Sandy Kinnee at 11:00 AM No comments: