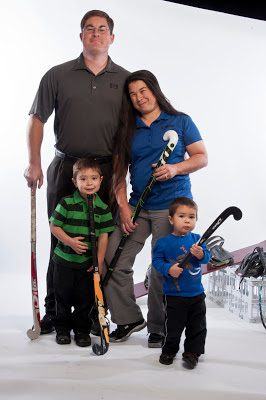 Visit Miki at her other full time job, other than taking care of two little boys and one big man.
Posted by Sandy Kinnee at 10:28 AM