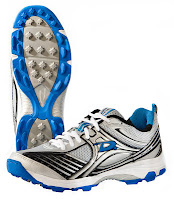 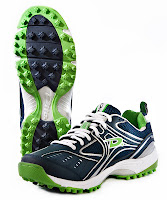 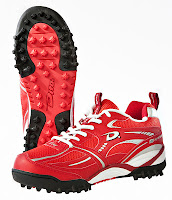 The last time a  field hockey team wearing Dita Turf Shoes didn't medal was 1984.
Posted by Sandy Kinnee at 7:48 AM